Starhawk has been teaching all of us about the nature of Spirituality for years.  She has a new book entitled, The Empowerment Manual.  Here are six ways to empower others.  In understanding about being a true leader or teacher and empowering those around you, you empower yourself.

An empowering leader holds and serves a vision broad and deep enough to inspire others and allow them to take parts of it and make it their own. When Rob Hopkins founded the Transition Town movement, his vision was to take the insights of permaculture and ecological design and apply them on a local community level. That was a big vision, far too big for any one person to realize alone. Within it, there was room for many people to step up and realize their own creative ideas and pursue their interests—how to transform a vacant lot into a community garden, how to plant forest gardens in city parks, how to influence policy around water resources or investment in renewable energy. Rob’s original vision called many people into their own power and leadership.

An empowering leader helps the group develop a strategy—a plan for getting from here to there, with milestones and goals along the way.

An empowering leader rarely uses Command mode. Most of the time, she leads by example and persuasion. But when command is called for, an empowering leader will step forward and then step back into a more democratic mode once the need has passed.

An empowering leader also steps back. He doesn’t hog the center or the spotlight, but is always looking for ways to share.

An empowering leader puts the needs of the group first. He thinks about how each of his actions will affect the group.

All of this is, of course, the ideal. We can strive for it, but most of us will fall short in one way or another. An empowering leader makes mistakes. If she doesn’t, she’s probably not experimenting enough. An empowering leader is also a good learner, an experienced and willing apologizer, someone who can make amends and move on.

Power tends to concentrate, and even the most benevolent and empowering leader may unconsciously begin to hoard power over time. When power becomes permanent and static, the group often stagnates.

Collaborative groups need strategies for sharing power and developing leadership in all group members. To keep power circulating and flowing freely in the group, we can adopt a few key elements in our structure.

1. Limit the Accumulation of Power

We can make agreements that limit how much responsibility any one person can take on, how many committees they can join, for example, or how many aspects of a project they can coordinate. We can break big tasks into smaller roles and share them.

2. Share Roles and Responsibilities
Meetings typically are co-facilitated, so that a powerful role is shared. When roles can be shared, we can also reinforce one another’s strengths and compensate for our weaknesses. A born Grace whose strengths are affiliative might look for a partner who is more of a boundary-setting Dragon.

3. Rotate Roles and Responsibilities
Many roles benefit by being rotated—for example, meeting facilitation. Some roles put people in center stage—media spokes, for example, or convener of a gathering. People who take on those roles get more attention—both positive and negative. Rotating them can spread both the praise and the blame around more fairly.

Other roles are more in the nature of chores that must be done—taking notes at meetings and distributing them, turning the compost, doing the dishes after the potluck. When they are shared, no one person is stuck with an unpopular task.

4. Train and Apprentice
Some roles require training and preparation: facilitating big meetings, keeping accurate books, propagating cuttings in the greenhouse. For the long-term growth of the group, we can create ways that people can learn, apprentice, and be mentored in those skills. And when skills are needed by the group as a whole—for example, communication skills, consensus process skills—the group should devote resources to provide overall training for all its members. It will be well repaid over the long term by improvements in function and by hours and hours of fruitless arguments avoided!

5. Pass Power On
Because roles of power are fluid in collaborative groups, part of a leader’s job is to sense when and how to pass the power on. Power circulates, and we can trust that, when we let go, others will take on the tasks and responsibilities, freeing us up to find new areas of interest and new challenges.

6. Let Go Gracefully
In a ritual, we often drum up a cone of power, bringing the group to a peak of excitement. Drummers, of course, love to speed up and go into a dramatic drum roll—but we discourage them from doing so because then they control the pacing and the buildup of energy (and often get it wrong). Instead, we teach them to hold a steady pace, listen to the group and follow the energy instead of driving it. As the cone rises, the drummers fade back until only voices are left. The voices raise the cone, because everyone has a voice, though not everyone has a drum.

Starhawk is the author or coauthor of twelve books, including The Empowerment Manual: A Guide for Collaborative Groups, from which this article was excerpted. An influential voice for global justice and the environment, she is deeply committed to bringing the creative power of spirituality to political activism. 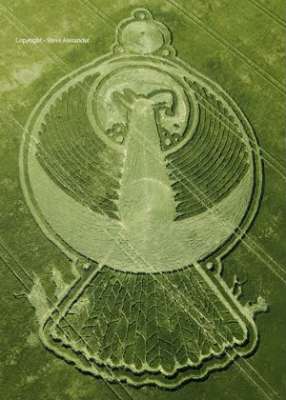 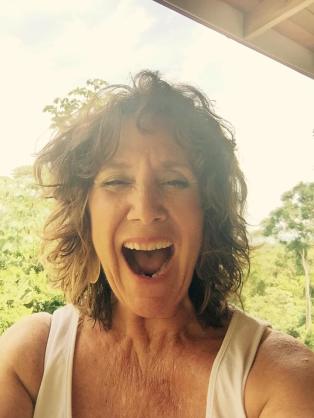 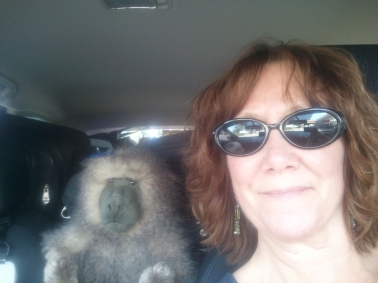