My generation had no idea that the age of the computer was coming or what it would mean. Back then spelling was a mandatory class we took. We could not go into middle school without getting a passing grade in “penmanship”. I remember practicing my upper case and lower case letters on lined paper over and over again until all my words flowed like little art forms onto the page without effort. The act of writing with a favorite pen and crafting a story for school magically changed brain chemistry and balanced right and left-brain. But, now days, writing on anything other than a computer is rare and making up stories is becoming rare as well.

Then in college we had Selectric Typewriters that were all the rage, which replaced the typewriters that had spools of carbon ribbon used by Hemingway. Then came the Brother Word Processor and life was about to change forever.

Fast forward to my daughter’s generation who had computers in school, spell-check and there were no spelling and grammar classes or cursive in school. In fact unintelligible printing replaced cursive and the intimate relationship between a well-sharpened pencil tucked neatly in a row inside of a wooden pencil box put to a blank piece of paper all but disappeared. In fact reading books began to disappear and daydreaming and imaginative story telling was capsized by video games and television.

But, there are those who want to teach storytelling to kids and young adults as a means to unlock creativity, unleash personal power and heal lives. One such teacher and writer is Susan Conley, a co-founder of The Telling Room, a creative writing lab in Portland, Maine who believes in the power of stories to transform lives and change communities.  She also believes that writing and storytelling healed her from cancer. Here is her story on TED:

Susan served as the executive director of The Telling Room for its first two years of life before moving to China, where she wrote a memoir titled The Foremost Good Fortune (Knopf, 2011). This book chronicles the years Susan, her husband and two young boys lived in Beijing, learned Mandarin, set out on The Hunt for the Greatest Dumpling in China, and contended with Susan’s cancer diagnosis. The book was excerpted in The New York Times Magazine and The Daily Beast and was voted a Goodreads’ Choice Award Winner for Best Travel and Outdoor Books of 2011.

Susan has been the recipient of two MacDowell Colony residencies, a Breadloaf Writer’s Fellowship and a Massachusetts Arts Council Grant. Maine Today Media gave Susan a 2011 “Greatest Women of Maine” Award. A graduate of Middlebury College and San Diego State University, Susan has taught creative writing and literature seminars at Emerson College, as well as at Harvard’s Teachers as Scholar’s Program. She continues to teach all flavors of writing workshops at The Telling Room and has a novel forthcoming from Knopf in the spring of 2013. Susan lives in Portland with her husband, Tony Kieffer, and their two boys ages 9 and 11, who are avid story tellers themselves and not at all sick of dumplings. 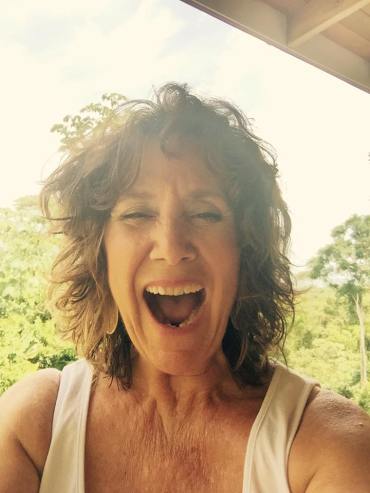 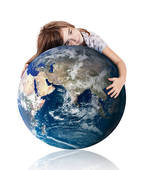 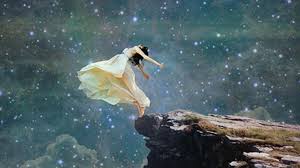 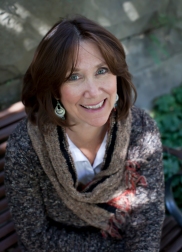 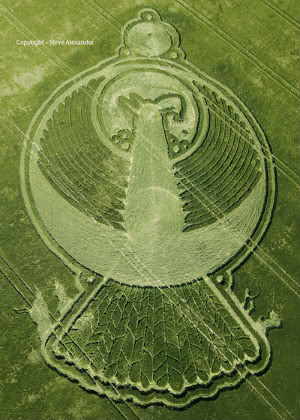 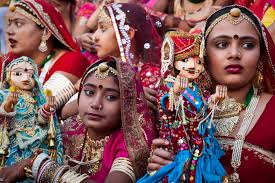 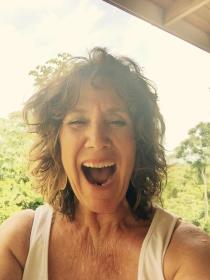 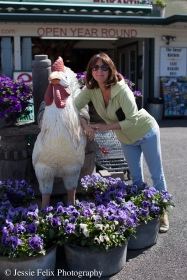 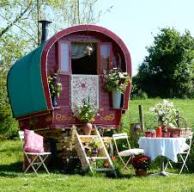 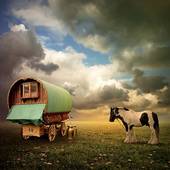 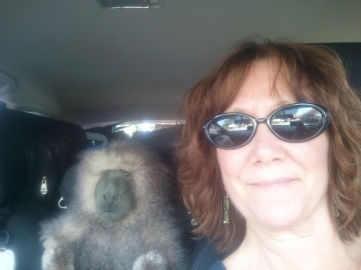 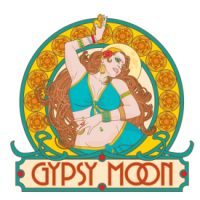